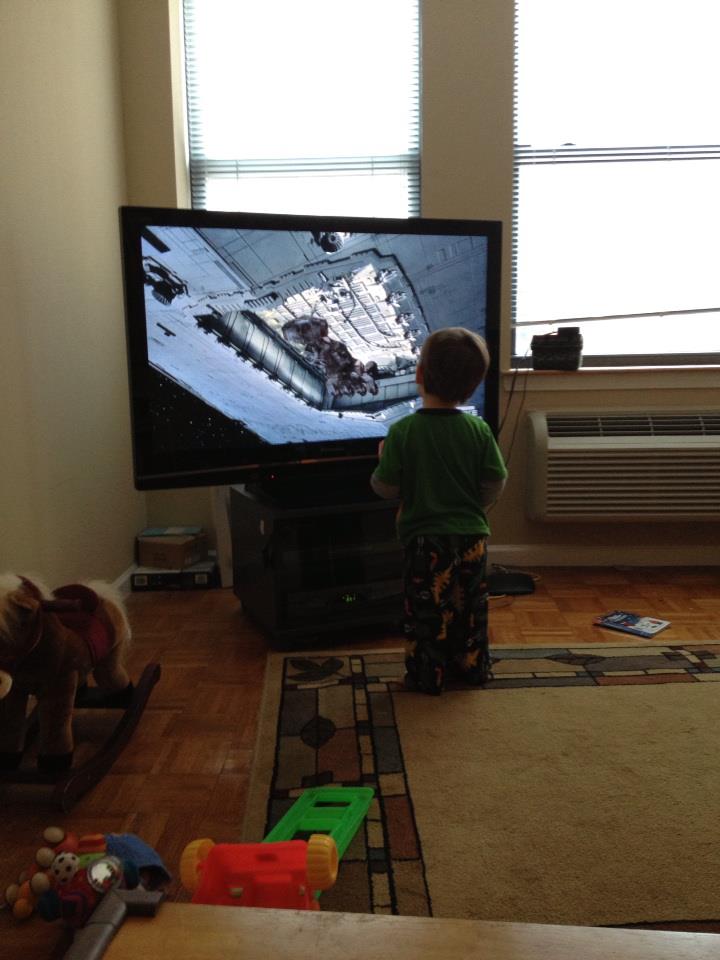 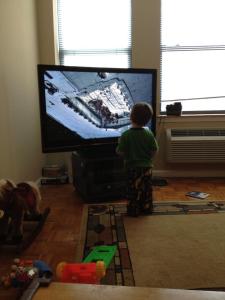 A friend of mine just posted to Facebook about reading to his little girl. He read her a Curious George book, in the voice of Yoda. She asked him if she could grow up to be a Jedi.

I have little boys. If they heard my Yoda they’d be inclined to think I was being silly, but have no idea I was referencing anything real. Before you say it I should note, I am a 40 year old, suburban raised, college educated man. So, for me, Yoda is real. Anyway, back to the point at hand. Not only would they not get the voice, they’d have no idea who Yoda was once I did inform them.

The force is not a thing in our home and I feel like a failure as a father. The world of parents talking to parents is an echo chamber of shared experiences (exhaustion) and collective sensitivities (how come your house is so clean and mine is a disaster area). In the end we are all in a bubble and looking for reassurance that we’re doing this thing right. We look right past our smiling healthy kids and compare ourselves, dumbly, to others in our same predicament and look for opportunities to make ourselves feel bad about what other people are getting done that we can’t. Like having a little girl within whom the force is so strong that she is asking her dad if she can be a Jedi! God, why do parents have to brag so much about how perfect their kid is when they know the force is a sore subject for so many of us.

Let me lay out for you how hard it is for us dad’s looking around and finding only Hoth, a barren snow covered wasteland in our lives filled with giggling toddlers who are an embarrassment to us when we see your gifted child, ready to take tauntaun riding lessons while ours wouldn’t recognize a stormtrooper if it stood in front of them in a T-Shirt that said, ‘I’M A STORMTROOPER’…