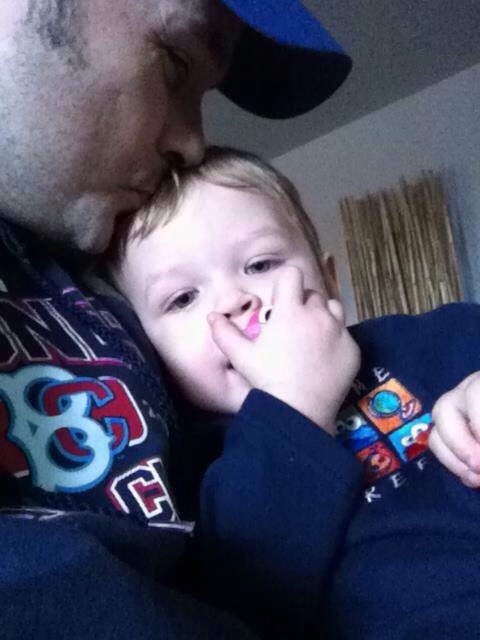 Our older boy turns 4 tomorrow. Its a funny thing that happens to time when you have kids. Some of the days can last a century, easy, but when you pick your head up on those days when the math is evident, unavoidable and unasailable it feels like it’s a total lie. Their is no way that our night in the hospital and our fist moments of parenthood in a delivery room as a family, running on pure adrenaline and love and fascination, were so long ago. Perhaps its that that moment has been adjacent to each and every moment since so it never feels like we’ve ever fully left that moment. 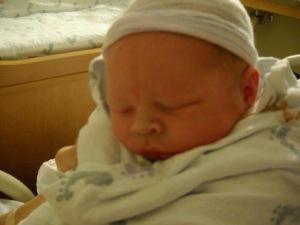 In the time since we have constructed memories that could sustain several lifetimes. Tiny moments of victory and failure and befuddlement and amusement. It’s enough to make your heart fill to overflowing to think of it. You have changed so much from that little baby boy to the big boy you are today and we are so very proud of you. While we know their are many roads to a magical and fulfilling life, we never knew that the roads we were on, separate at first then together, were roads that were leading us to you. We thank our lucky stars that we managed to find one another  because now that we were given the chance to meet you we can’t imagine life without you.

To the world we are a young family (old parents, but young at being a family), toddlers in tow, fairly disheveled, but all in all getting it done. We could be doing a lot better, for sure, but theirs also no denying that we could be doing a lot worse. The truth is its a time in our little man’s life when he is learning at a rate that is so accelerated that you could never put his focus in a box. With every hello, with every question, with every sunrise he’s learning and it’s a journey that we like to think we are facilitating. I guess to a very small degree we are, but largely we’re the security team to our little boys curiosities. He is in the lead and we are trying our damnedest not to get in his way and slow him down. We fail in this effort everyday. Thankfully your determination is never deterred by our limited abilities. We just become one more obstacle to conquer. Which you do everyday.

The truth is that the roles are almost completely reversed from how they appear. Others may see two adults trying to teach their children about anything and everything, but from the second we could conceive of you we’ve been the students and you our tireless teacher who never has given up on us despite our many many attempts to give you reason to do so. But you never do.

I could write a manual about the techniques of parenting that you’ve taught us. Perhaps someday I will. But what I want to use this occasion to do is to simply say thank you to our guide through this greatest challenge and greatest joy we’ll ever know. As with any mentor/mentee dynamic, the lessons we’ve been taught are technical, yes, but it’s the lessons we’ve learned about life that were never the intended curriculum, but also always the whole point of the endeavor that we are thankful for.

I’m sure your mother’s list of cornerstone lessons would vary from mine. She is a different pupil with different needs. This is my list, and I can’t thank you enough for all you have taught me and for all that you will.

Thank you. I love you with all my heart. Happy Birthday! 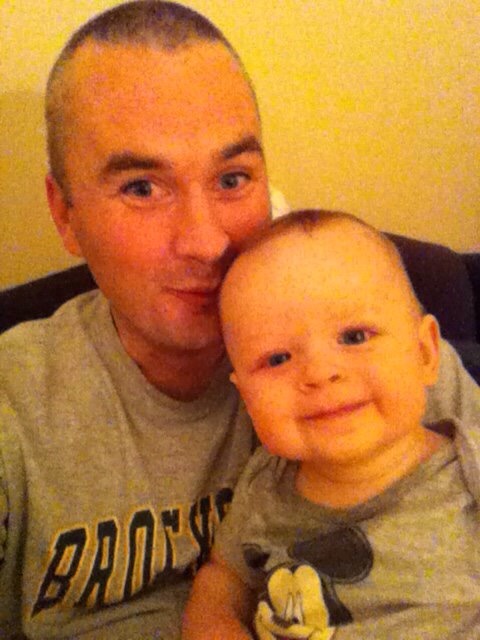 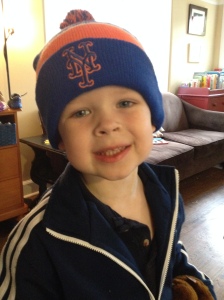 4 thoughts on “To Charlie on his 4th Birthday”