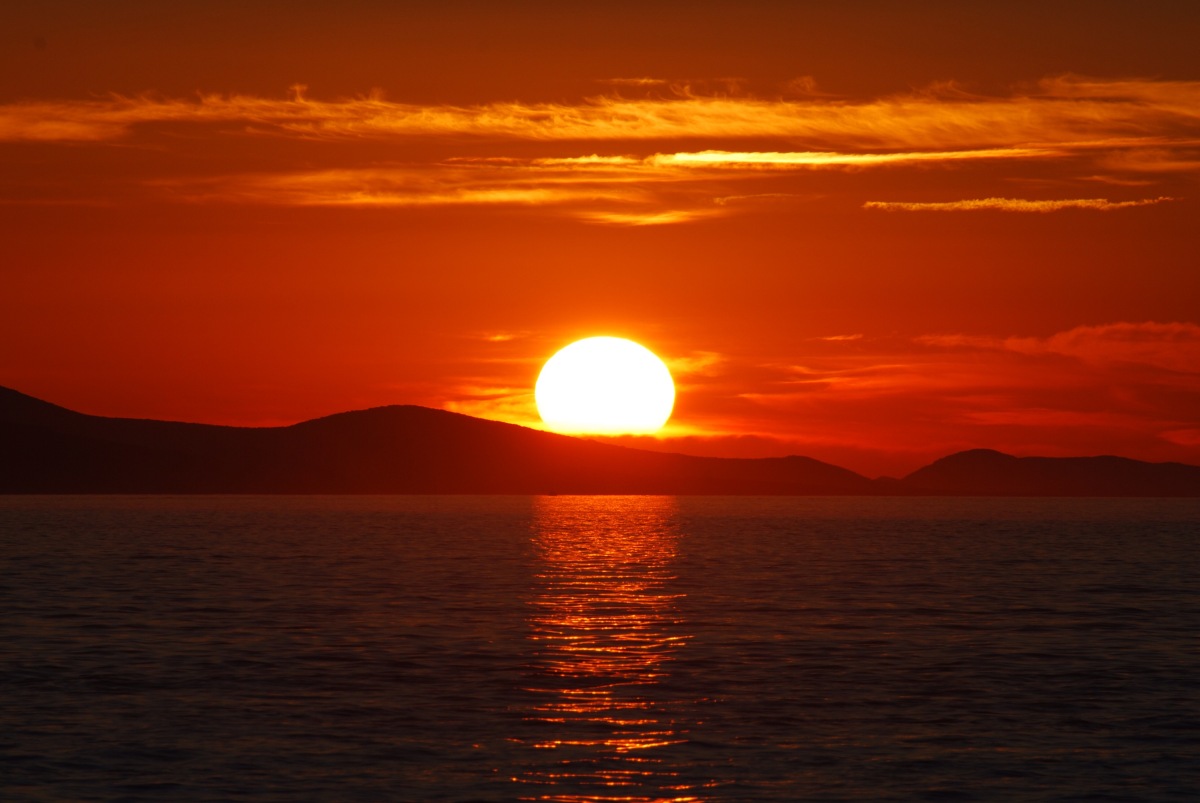 It was early morning and the rising suns rays streamed through the windows. I sat upon the floor playing with toys at the foot of the old man. As long as the old man was there I was safe. I was happy.

I pretended that he was the king of the whole world and that it was because of him that the sun came up. That it was merely a decision of his as to whether there would be clouds, how many they would be and how white. He sat benevolently above me reading the newspaper, grunting and groaning but never wavering or leaving. He was my own personal deity after all and while it was certainly my responsibility to obey him and to revere him, it was also his duty to keep watch over me.

Ever since I can remember I’ve pretended. When I was little it was virtually all I did. I pretended everything. I pretended to know everything. I pretended that my explainations, almost all initially at least, completely conjured and of a remarkably unbelievable nature as I had no information from which to reasonably surmise my attestations, were in fact correct. Accurate and made so by my imagining. I made up the world around me and went about testing it. In time it would come to pass that all of my presumptions, ones that were as preposterous as they were inconsistent, would be debunked through observation and experience.

While in this bubble though, playing with the others around the feet of my parents something terrible would get through. Perhaps a baby in a well or a superhero in a pinch on a Saturday morning with little more than minutes to free themselves of the seemingly insurmountable bind they found themselves in. I’d pretend the danger was mine and it was me that needed to resolve it. I’d pretend so convincingly that I’d express my concern, with great sincerity, about what would come to pass in this wholly conjured reality that was as real as anything inside my head.

‘Hey, Buddy. You know this is all pretend, right? There’s nothing bad that can happen to pretend people. This is nothing to worry about.’ the old man would tell me.

‘It’s all…’ He’d prompt me any time my anxiety piqued, from his seat at the table presiding over all he or anyone could see.

By midday the light would have ceased being a nuisance and we would be rearranged by the passing of the sun, all of us moving throughout the morning to keep the painful power of unshrouded sunlight from blinding us with it’s insistent stare. By now I found myself in the chair that the great one had once been in. It would never occur to me to think myself on his plane simply because I was in his chair. I was a placeholder and it was merely my job to pretend. To think about what he might have done were he faced with a dilemma, to strain to remember what he’d done when I was the child on the floor who needed him in order to know I was safe, to know there was order.

I had to pretend I knew the answers. Had to pretend that I’d made the world so orderly and surmountable as he had for me. I had to as there were now kids at my feet. Kids making up worlds of their own. Conjuring from places of pure fantasy that which had reason, imbuing it instead with pure whimsy. Playing with ideas as banal and powerful as darkness and light, good and evil, meaningfulness and meaninglessness. At times I could see there minds working, believing the folly that all of this is whimsy, all of it nonsensical and all of us prone to fortunes good and wicked. At times like this I’d see there fragile worlds sucumbing to playful dreams that had gone past the point of purpose and I knew they needed me. So I’d remind them there was order and they weren’t in danger. That the world made sense and I was there to make it work for them. It was my own act of pretending, my own form of necessary and fanciful creativity put to good use, to guide them through the terrifying imaginings they had no idea needed to be reigned in from time to time if they ever wanted to feel at home in the world. I fixed it and it was easy.

‘Hey, Buddy. You know that this is all pretend, don’t you.’ I’d say to each as they needed to hear it.

‘Yes, I know.’ They’d answer a tad too defensively, betraying their own attempts at obscuring how genuinely scared they were and how genuinely relieved I could make them. They needed to feel independent and safe and this was the balance.

I imagined that I had things under control. I imagined that there was some way to guarantee safe passage for those I loved. I imagined that I had reached some level of mastery that allowed me to control certain outcomes. More outcomes then I’d ever thought possible. I built my life around this belief. I had to believe it after all, otherwise how would I be able to do all that needed doing if I thought that I had no control, that it was often out of my hands and could all go away in an instant. That awareness would cripple me. So I pretended I had dominion over it. And I did.

Until I didn’t. Until the gods I knew, the god’s from when the world was new, young, crawling on the flor and conjuring from whole cloth, began to fade. Were I to have been as good to them as they’d been to me I’d have been more present. Were I not to have the full burden of a new, young world strapped to me. Had I had any imagination at all I’d come up with a reason, a pretend one if necesarry as to why I needed to be away as much as I was. But when my gods passed I knew the world I’d known, the blueprint for the one I was imagining for the next generation, had crumbled with them.

What was left of the world they’d made for me was in my minds eye, imagined almost completely. The sadness would never leave me, but what sadness there was had been stolen from the past and left in its place, in the life I knew when I was young, was only the beautiful and ordered and wonderful world that made sense so much more now that it was a place that needed nothing but time and a clear mind to come back to existence fully behind my closed eyes.

I kept up the charade for my kids, knowing that to them there was something real in the world I’d made with them. The one I worked with them to imagine and create. I did so becuase what alternative was there. But I knew. I knew the real world was the one that I’d imagined with the gods that were the real residents of the realm that had the power to truly make a world worth having.

As I grew tired and my own children now greying and grown came to me I marvelled at the worlds they were creating. I couldn’t help but recognize that they were the rightful heirs and I just a vessel for them as the greatness I’d known as a young man from the gods that came before was present again in the world and I was just glad to have seen them through their youth so they could grab the reigns and put the world in order. I was overwhelmed by their capacity to do so and baffled by the means they used.

As the sun now set and the time was running thin I sat in my chair as my children came to me again looking for a meaning to it all and all I could think to tell them was all I’d learned.

‘It’s all pretend. You know that, right? I mean, life, death, joy and pain. All of it, it’s an act of creation. We all get this one chance to have a hand in our fate. We get to create the world our life will play out in. Don’tever forget, it’s all an act of imagination. You guys are the best I’ve ever seen. You have no idea how much that means as I was born of the best. As the light fades I can’t tell you how happy I am to have had the opportunity to watch you making the world anew. I’m going to leave soon and when I do I’ll do so knowing the world is in good hands. Trust your imagination, it’s the only thing that will ever change the world the way it needs to change.’

With that I passed and the darkness sat heavy for a short time.

Then the sun came up anew.

7 thoughts on “The Pretender”