Time is immutable until it isn’t. For me it got all out of whack after kids.

When Charlie was born I became a dad. That’s when time first shape shifted. From that point on I haven’t been able to get a hold on it. When I catch up to it and live and move with it, when it all sycnchs up it’s magic. Before long I’ve lost the thread again and even in my memory that moment has morphed from a point in time to a blessed eternal experience that will live outside of time and space for the rest of my days. Other times, times like the colossal journey of the early years are even more inscrutable. The days were repetitious and overwhelming. Too large to be effected by the spinning of the earth. It felt like one never ending day. Until a morning came that looked different and the remembrance of it all now seems to grow smaller, ever more brief the further I am removed.

The first moment, the instant I saw my first child broke all understanding and left me a mess. It is easy to look at it and see the 30+ hours of consciousness that buttressed his arrival and think that time was aided in her transformation. Perhaps. What flooded me in that moment though was not due to exhaustion or elation. The full scope of the allotted time for a person became very tangible that moment. I was alerted very directly in that moment to my exact spot on the line that starts with my birth and ends with my death which is now incredibly important that it stretches as far as I can hope out into the timeline of this little mans own linear track. Life was abstract and time accompanied it before. Not tied to anything, not rooted in another’s story. Now it was finite and fading and valued like never before.

Soon after we were home. Days were like years. Almost literally. I may have conceded to times dominion before I knew it could be questioned, but I knew the differences the years made. I was different at 4 than I was at six than I was at 16. It basically tracked with a standard deviation, but each year brought more knowledge more understanding and dare I say, ocassionally some earned wisdoms. They were absorbed, the ones I could recognize, passively. The learning you achieve by breathing more. By the uncontrolled firing of synapses making connections inside and out. I may not have put it together, not have put words to it, but years came with more than numbers. They brought growth. I grew years in those early days. Not the journey around the sun years, but the equal of them in terms of learning about me, the world, what it all means, how to feed, clean and care for something more than myself. Those are years. And they happened every day their early on. Some days more than others, but every day brought something that gave time a new track to explore and play with. 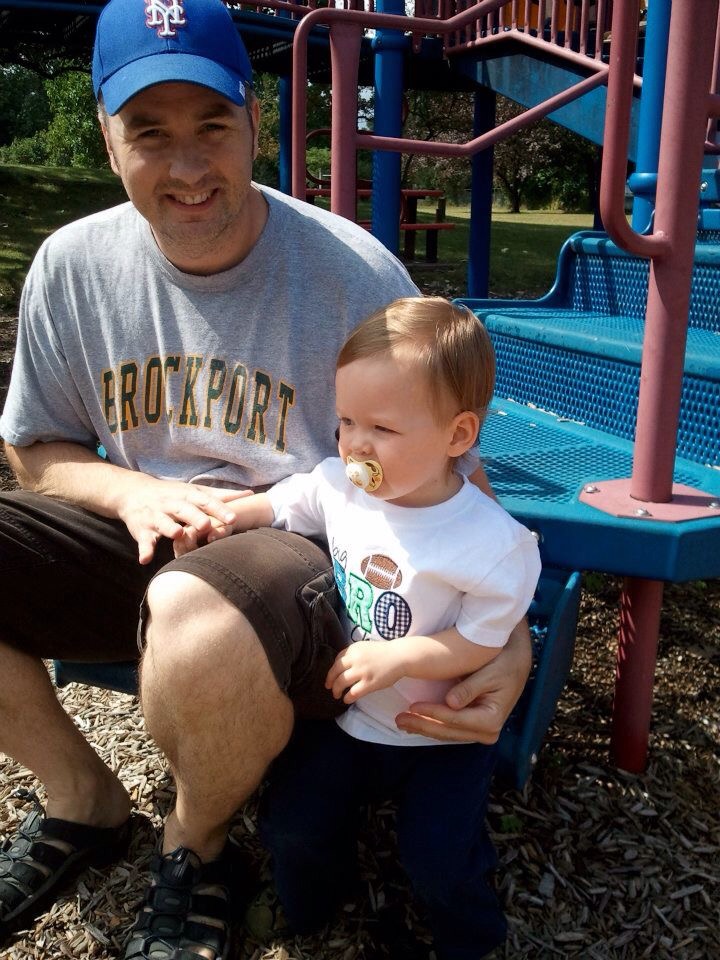 Baby world melded together from one to two. Charlie was just at his first birthday when we learned there was a Teddy coming. So no sooner had we nailed a bedtime routine than we added competition to it. Regression met emergence and envy and competition and compassion and peer-ish relations entered our home. We rolled with the punches much better the second time which was somewhat by necessity as life seems oddly to respond to addition with multiplication in many ways. That said, whatever more there was, it was fed by more and more love and concern. To paraphrase myself from an earlier time, if Charlie came and taught us how long the days could be, Teddy was the child who taught us how short the years could be.

Now I am as much observer as participant. I’m a dad of kids who need a good deal of observing. I am also a dad who can’t stop himself from watching as they explore and navigate the world and ideas and their abilities and challenges. They are compelling. They demand attention and I’m now walking with them. I may still retain control but that’s mostly a height thing at this point. Honestly. Their instincts are what drive us now. We maintain rules of the road, but they are driving in every way other than literally, and in many ways they are doing so figuratively even at those times.